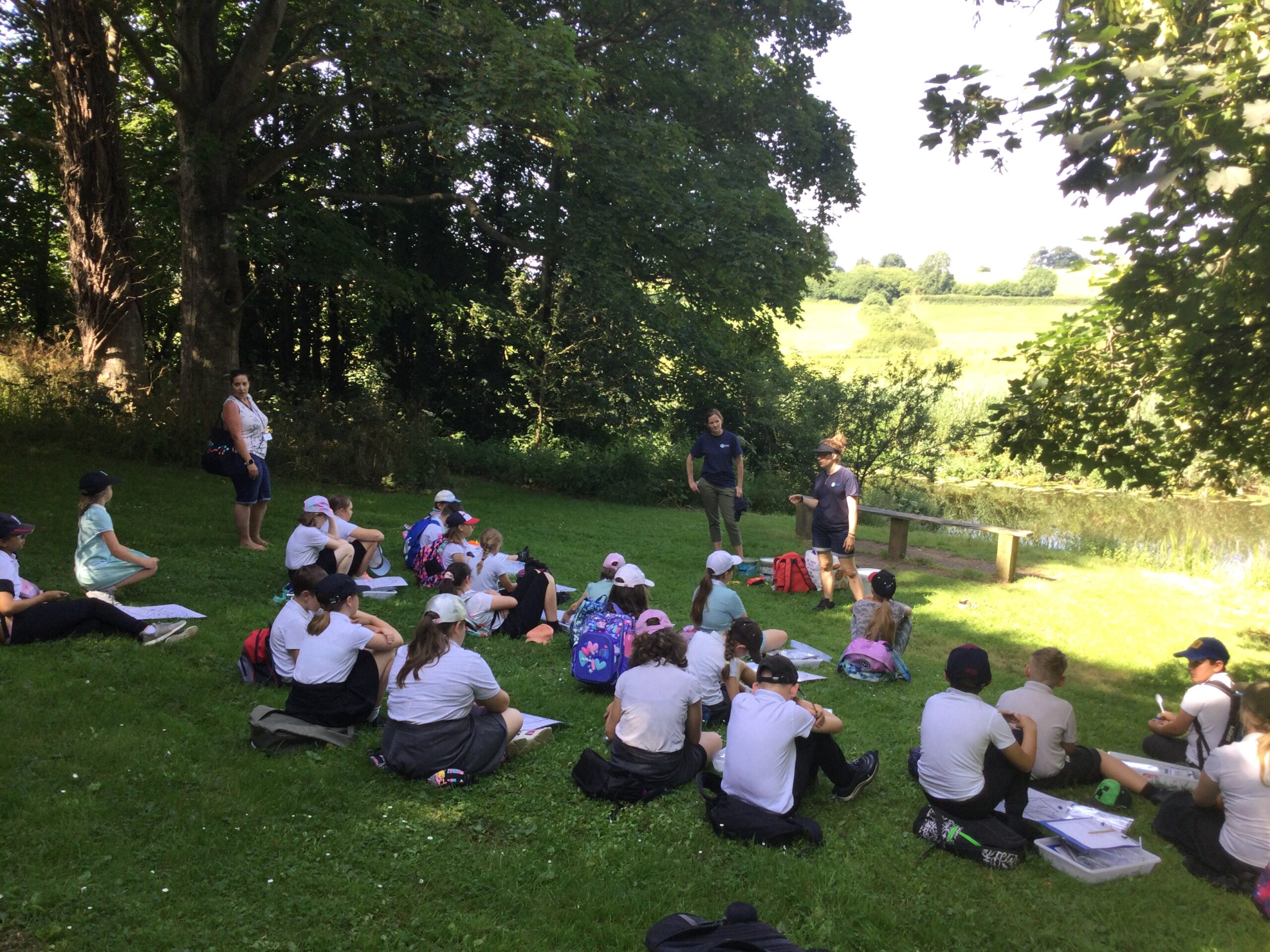 When Amy Ellis, the education officer for Wessex Rivers Trust contacted William Barnes in September 2020 with the idea of creating a River Stour trail with the children, deputy head Richard Hull immediately responded, as it sounded like an exciting opportunity not to be missed.

The plan was to use the creativity and ideas of year 5 to create the art work for a nature trail looping from the School, into the recreation ground and then along the banks of the river, to Sturminster Newton Mill and then back along the river to the school.  Rather than using traditional information boards, Amy envisaged a series of ten posts with QR code labels that would provide links to Wessex River’s web site.  The children would provide the artwork for the web site and Wessex Rivers would provide the scientific and historical information for the trail.  At the same time, Amy wanted to create a downloadable leaflet that could be used by families to find help them find each of the ten posts.

“When Covid resurfaced in the Autumn of 2020, Amy and I can’t kept in touch, and planned a date in the Spring for the project.  However, adults weren’t allowed in school for most of that year because of the pandemic and in the end we only just managed to fit it in with 3 days to go before the end of Summer term”, Richard explains.

The day itself was a great success.  Amy began in the school hall creating a large interactive 3d model of a river from its source as a natural spring to its end as an estuary at the sea.  After the children headed out to the banks of the Stour for some pond dipping, they produced some breath taking artwork using acrylics, oil pastels and charcoal.  Full of ideas, Amy also had the children in hysterics playing various games as they learnt about how animals adapt to their environments.

After considerable hard work from Amy and education team at Wessex Rivers the project is now completed.  Posts with QR codes are in place along the river, the artwork has been uploaded and the trail leaflet has been designed and shared with the local community.  The children were delighted to see their paintings and drawing on line as part of the trail, and were so excited to see that the project has come to completion.

“It was a pleasure to work with William Barnes Primary. There is nothing like the sound of excited school children discovering what wildlife is hidden beneath the surface of their local river! The children produced some incredible art work to support the Wildlife and Heritage Trail which you can see here https://www.wessexrt.org.uk/sturminsternewtontrail.html.”

The children were genuinely grateful to Amy for being asked to take part in this project, and the staff at William Barnes extremely impressed by the quality of the activities and resources that Amy provided. The Wessex Rivers Trust offers subsidised education sessions to schools, uniformed groups and home education groups. If you are interested in getting involved in a similar project with your school or group then please contact Amy via –  https://www.wessexrt.org.uk/education.html – she would love to hear from you. 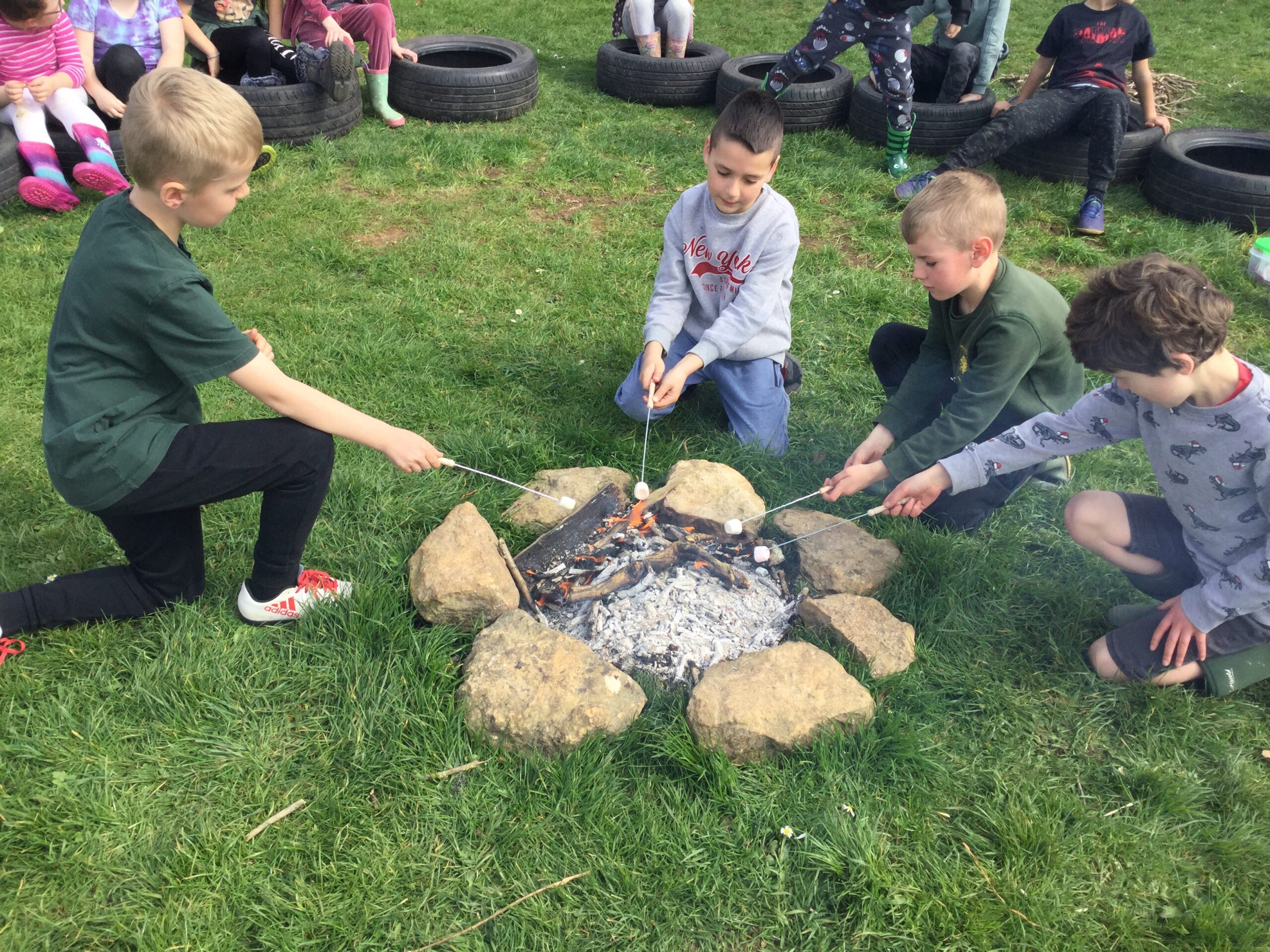 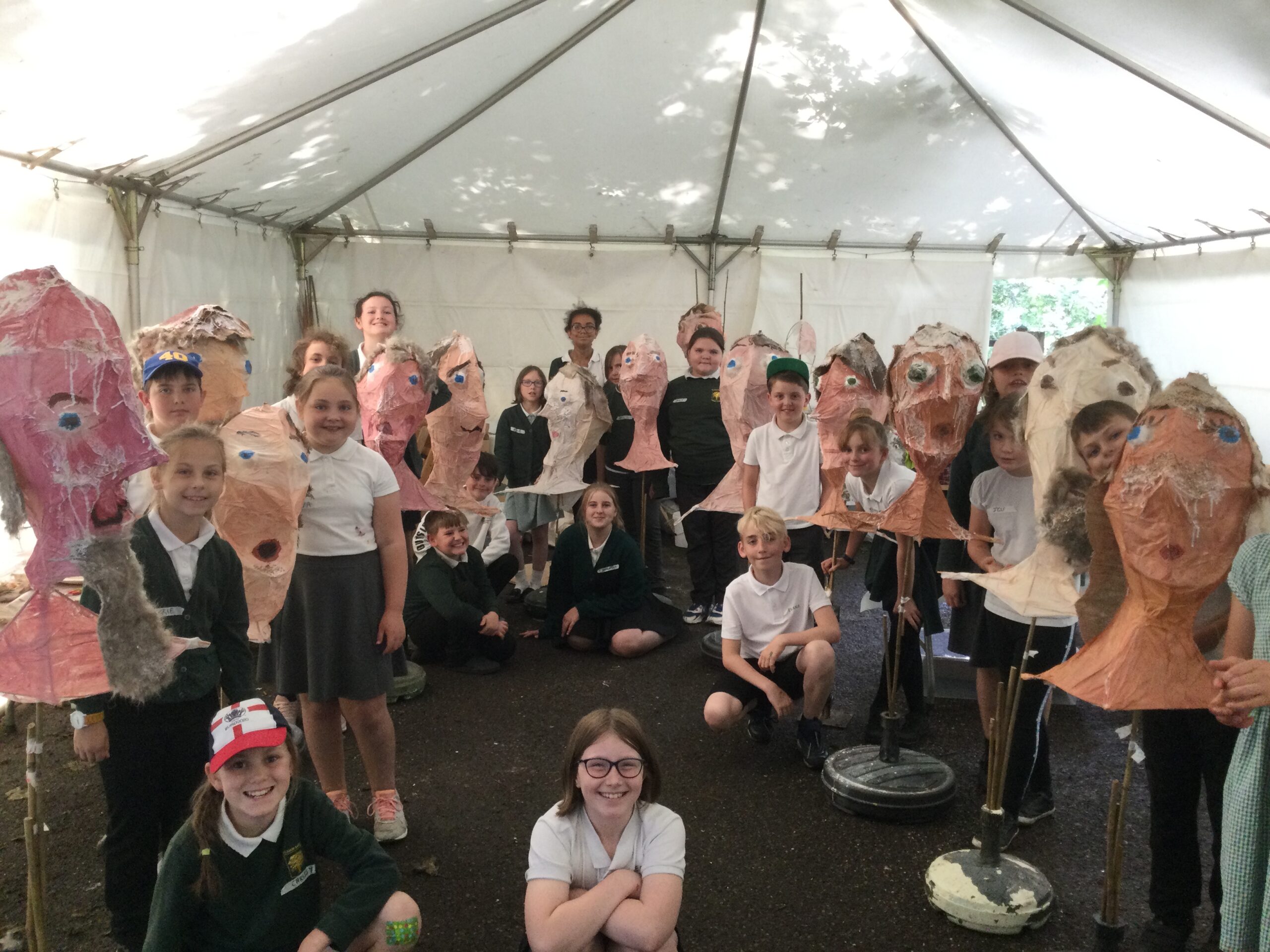 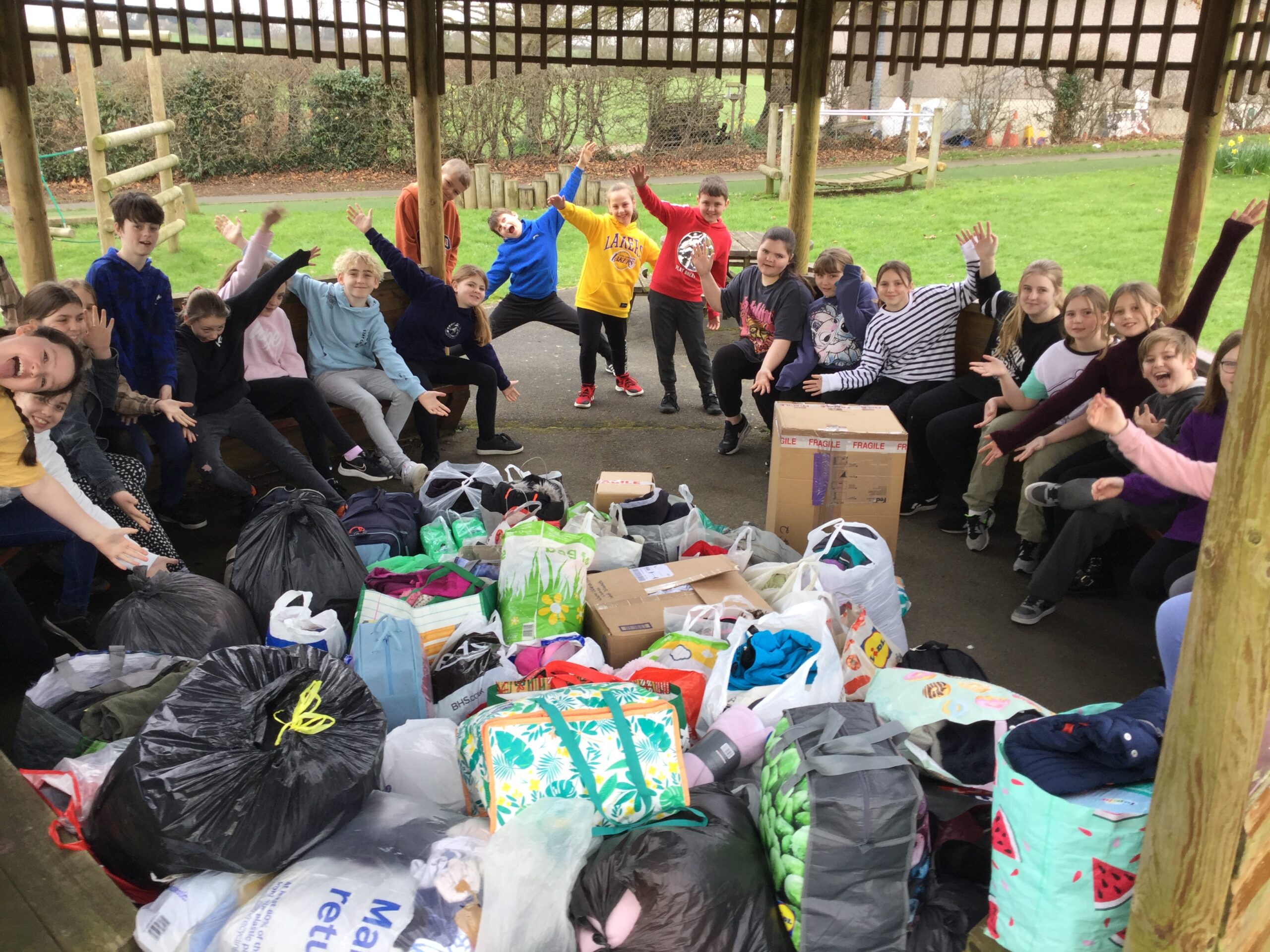