You may have seen reports in the national media about a rise in cases of scarlet fever and Strep A. Though national figures are higher than expected, there are processes in place in Dorset to help reduce the spread should cases appear in your setting.

Scarlet fever is caused by a bacteria called group A streptococci, or “group A strep”.  It is very contagious for people who are in close contact with one another through infected droplets in coughs, sneezes, mucus and saliva.  Typically, it causes a mild illness for most people however treatment with antibiotics is important to avoid complications.

Some symptoms of scarlet fever include:

You can read more about the symptoms of scarlet fever on the gov.uk website & see clinical photographs on the NHS website. Winter is a time where several viruses, coughs and colds spread easily and most people will recover with self-care at home. We continue to encourage good infection prevention control measures such as regular hand washing, covering your mouth when you cough and sneeze and to throw tissues in the bin when used.

We would encourage parents to keep their children off school and nursery if they are feeling unwell, and to contact their GP practice or NHS 111 if they have concerns that their condition is worsening. Children who have been prescribed antibiotics should stay home for 24 hours after starting the antibiotics to avoid spreading infection to others.

UK Health Security Agency (UKHSA) South West have indicated that they only need to be notified of cases in the following instances:

You can find more information about scarlet fever in The Spotty Book which has now been updated and taken on as national guidance.  It is now incorporated into Health protection in children and young people settings, including education – GOV.UK (www.gov.uk) 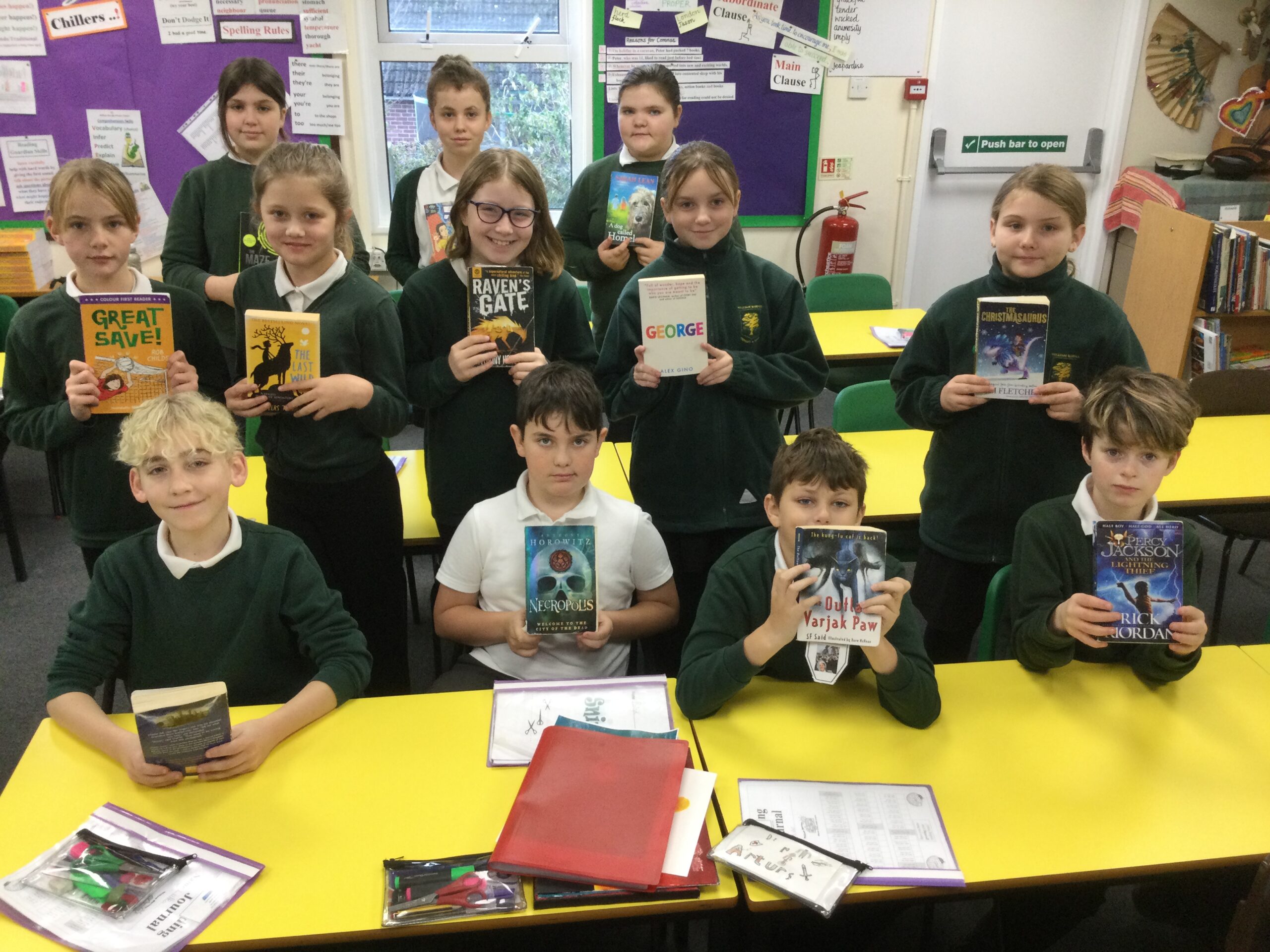 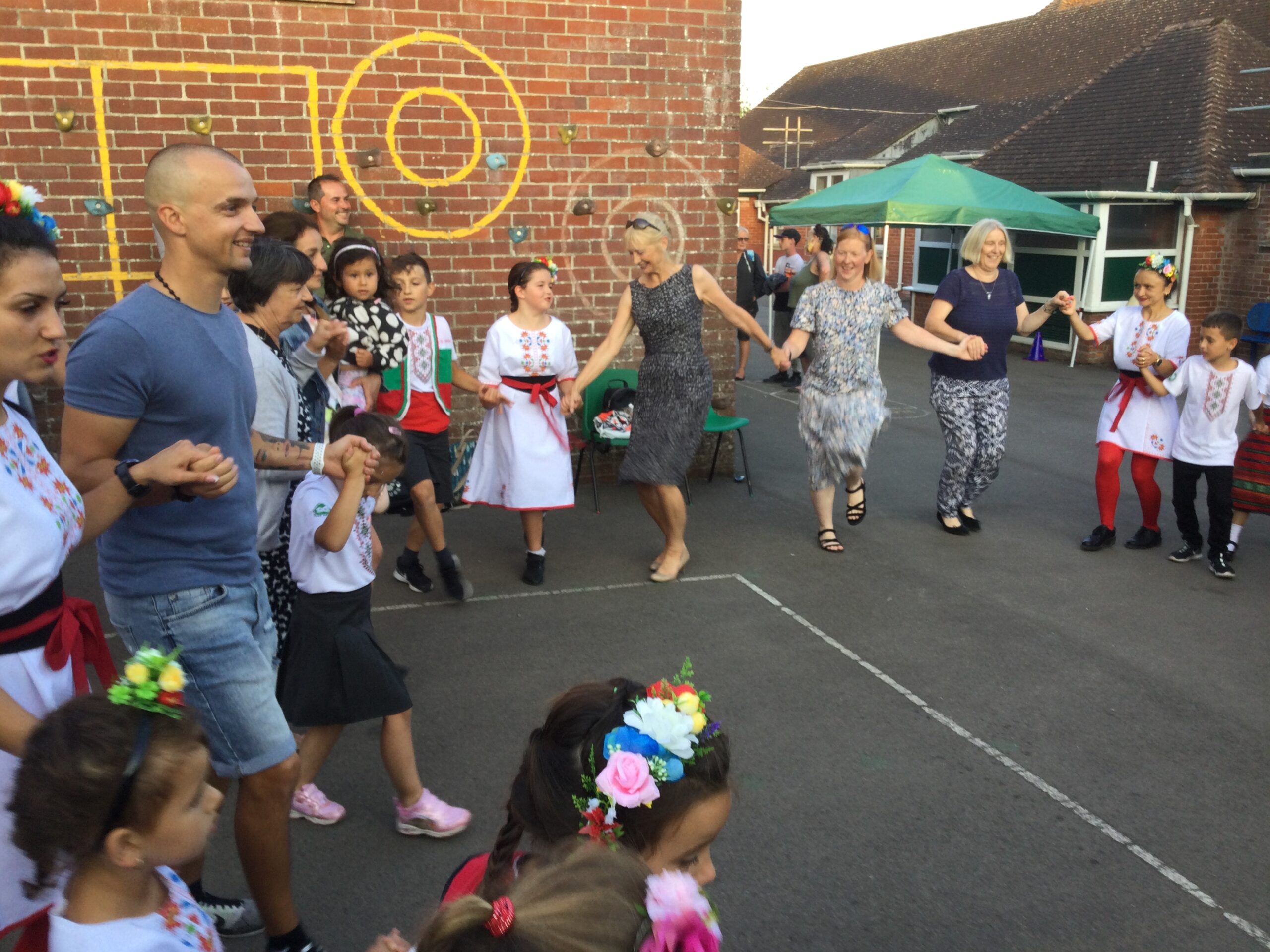